He was born in Valencia (Spain) in 1981. In the capital of Turia, he studied Fine Arts at the Polytechnic University of Valencia, where he stood out for a brilliant academic curriculum. After his undergraduate degree, he moved to Tenerife, where he continued his training in doctoral studies, obtaining the Diploma of Advanced Studies (DEA). He has also obtained various national and European research grants, as well as different plastic arts grants. His first solo exhibition took place in 2005 in Valencia, at the age of 24, and since then he has not stopped participating in individual and group projects in which he has received numerous prizes and awards. 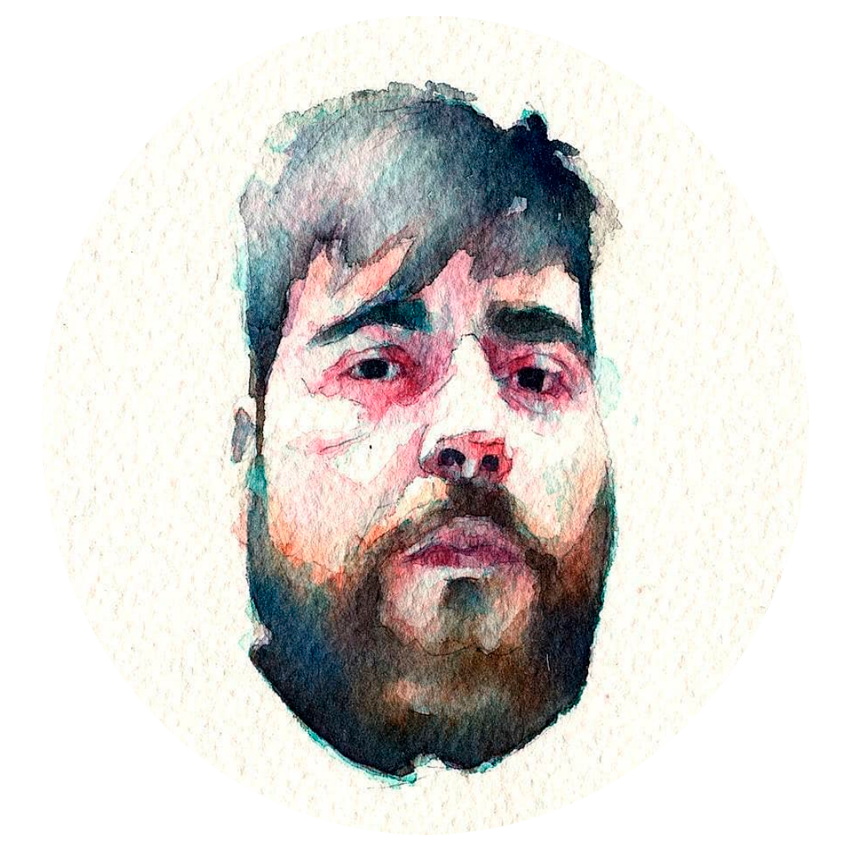